Secretes of a Good Audio Tour 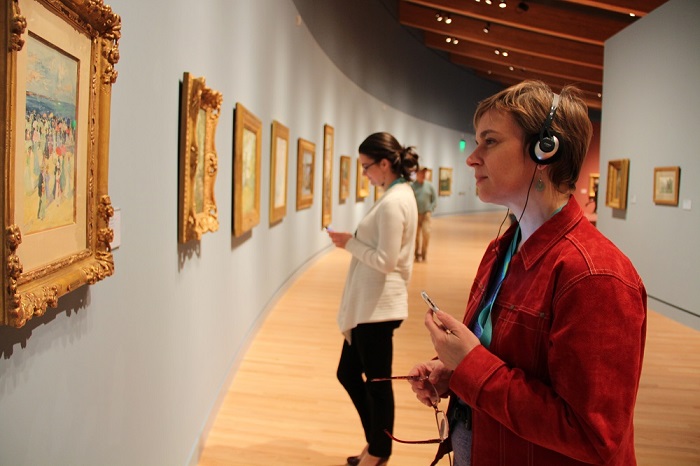 Many museums see a need in audio tours to help their visitors learn about exhibits as much as possible. Inspiring a visitor’s interest in a topic is only half the battle, the rest depends on high quality of an audio tour itself. What matters is not only high quality of sound recording but also well-balanced content, correct speech, proper pronunciation, pleasant voice of a narrator, pace of speech, and many other things.

We have more than four years experience in creating audio tours for the largest museums in Russia and are happy to share our know-how.


Audio tour development is carried out in several phases: 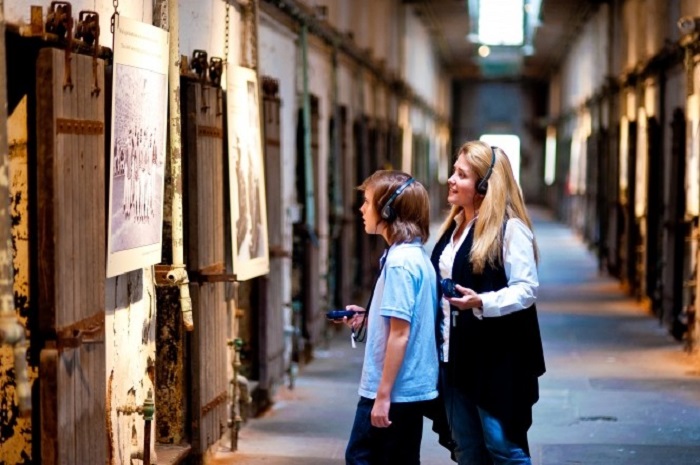 Let us see why each of these phases is important.

First, a production editor is assigned to the project. The editor is in charge of casting, overseeing the product production throughout all phases in terms of meeting deadlines, technical parameters and quality requirements.

Customer materials go to a line editor whose task is both to check and correct text and to measure “interestingness” (in other words, check out whether the material is capable of holding interest for a long time, whether stylistics is in line with the exposition topic, and so on). The line editor also measures to what extent the tour text is interesting, verifies facts and adds links to the text for better emotional engagement.

Script editors, in their turn, assess how text sounds. They also work on an ongoing basis with translations of documentary films of BBC, National Geographic and other producers for Russian federal TV channels for which the assessment of text “sounding” before recording in a studio is of paramount significance.

When a museum needs an audio tour in multiple languages, we provide the translation of texts. Mandatory proof reading of translated audio guides is provided by native speakers. This helps to avoid lots of inaccuracies and errors. We record audio guides considering standard pronunciation accepted in different languages. It is important for a foreign visitor of a museum to hear correct speech in his own language, and for a Russian visitor in correct Russian.

Then, the text undergoes pre-studio control. During which the text is checked for stresses put by editors and arrangement of text blocks with assignment of digital markers to each text snippet. During this phase we once again agree on the text with the museum. 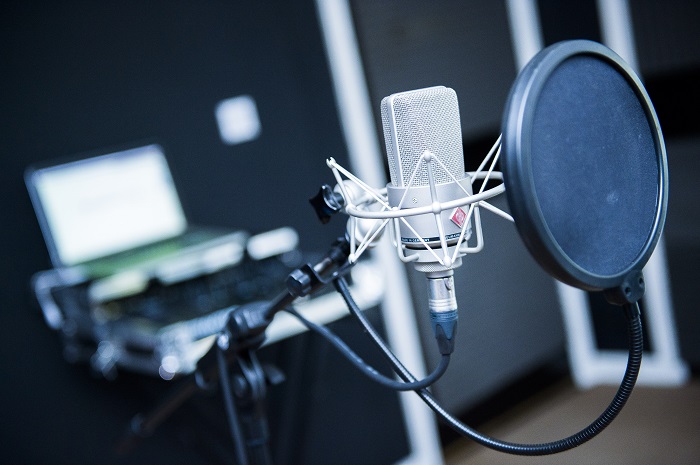 In a studio, we work not with just narrators but professional voice over actors whose voices you can hear on federal TV channels, in advertisements, and in dubbed films. It is an accepted practice for us to let the customer museum to pick and chose the voice. We offer a number of voices that, in our opinion, best fit for voice-over of a given tour. For example, the tour to the Memorial Complex of Political Repressions and halls of the Peter the Great Museum of Anthropology and Ethnography (the Kunstkamera) was voiced over by the Honoured Artist of Russia Valery Solovyev. He voiced over more than 300 films and more than 1,500 TV programs. James Bond and many other characters speak his voice. The recording is made with due regard to GOST requirements. It is a must that the production editor is present in the studio during recording. He takes care of proper pronunciation of terms and names, correct stresses, and observance of the selected style. Once recorded, sound recording is processed in order to remove artifacts from the speech, correct recording joints, and add pauses where necessary. Sound files are brought to a unified form so that they have equal pauses at the beginning and at the end. After processing, the file is converted to the format that the museum wants.

An audio tour is a separate art, an individual genre that has its own laws and secrets known to professionals only. Contact us and get high quality audio tours that visitors to your museum will love!

Want to book an audio tour?


Leave your contacts
We will respond within a working day